Biking From Lagos to Araromi Beach, Ondo state was a wonderful experience. When I got the information from my brother kingsley during our exploring at the Re-opening of Iderehills, it sounds funny to my hearing but I concluded that I’m interested not until last week I was given a call by kingsley uzordon, asking me if I’m still interested, I said to him experiencing new adventure was my orbit. I love to see unimaginable things. Biking from Lagos to Ondo state sounds so challenging but I’m going to give it a try. 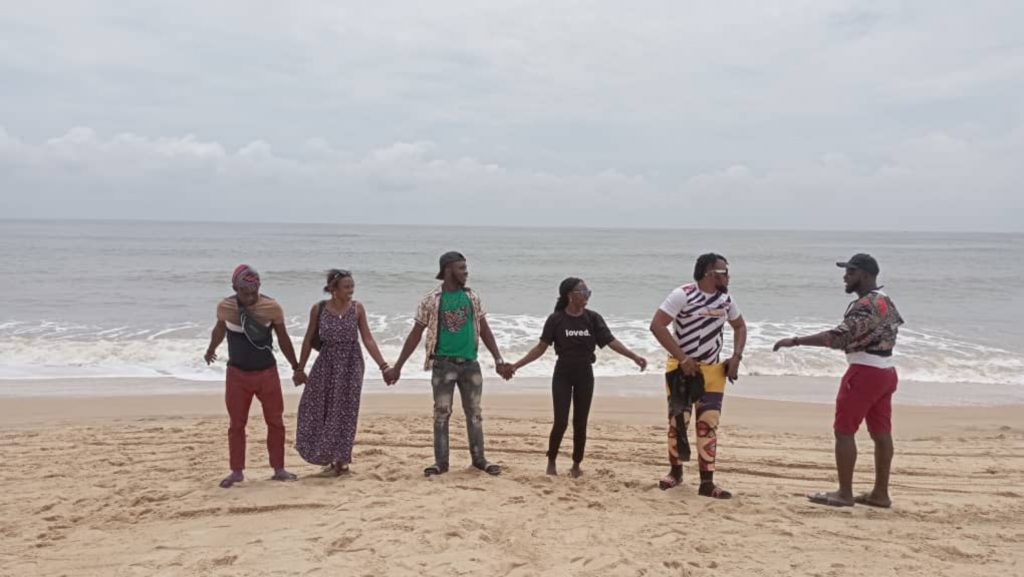 Then I set out on this adventurous journey. We are six in number; Tola Gabriel, Jumoke, Wehmie, Ayomide, Kingsley and myself. Six of us created a group chat where we communicate or pass information to each other easily. We drafted out a plan on how to bike from Lagos State to Araromi Beach in Ondo state. And the plan was to camp at villa Rica Resort in a day and move the next day very early to avoid stories of lateness or delay. Ohhhhhhhhh it was a wonderful experience during the camping at the resort.

We arrived on Wednesday evening at Villa Rica Resort so that we could camp there and leave very early on Thursday. Camping fee per night was 2000 naira.

Which kingsley set up our tent close to the beach so that anytime we are tired we can now retire down to the tent to have some few hours sleep. But before dashing out to the tent, we had some amazing fun. I mean within the six of us we have two amazing entertainers, Tola and Myself in fact we all make sure our night at the resort was not boring. We even visited the sweet sensation aroma of a joint called Libra where we had our dinner. 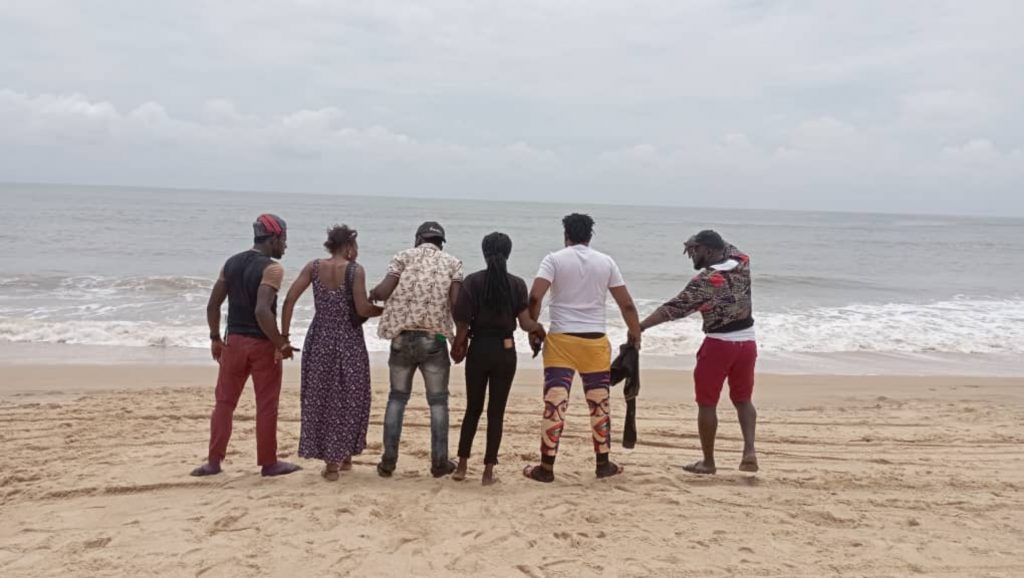 The next day we were all set to bike from Lagos  to Araromi Beach, Ondo state.

From eleko bus stop we entered a cab going to “Folu ” after la campagne Tropicana Beach Resort which we paid 400naira each. In the space of 45mintue to 1hr we got to Folu. Coming down from the cab, we saw how biker’s were rushing us calling all sorts of names of different location Like ikegun, mosan and the rest until we heard somebody calling Araromi. I was amazed to hear that; that means we are on the right track.

The prices those bike men were calling was too much. We have to beat down the price because from the information we gather it was 5000 naira to and fro. But finally we ended up paying 8000 naira for two passengers on a bike. Then we set out on our adventurous journey to Araromi Beach, Ondo state.

Riding on the bike besides the sea chore was incredible. The sea breeze and the waves make the journey even more interesting and fun. Seeing the bike avoiding the sea wave was fun too. In Fact we enjoyed every bit of the ride. The cooperation among us was 100%. At a point we had to wait for each as the ride was going to avoid stories. We move in unison. 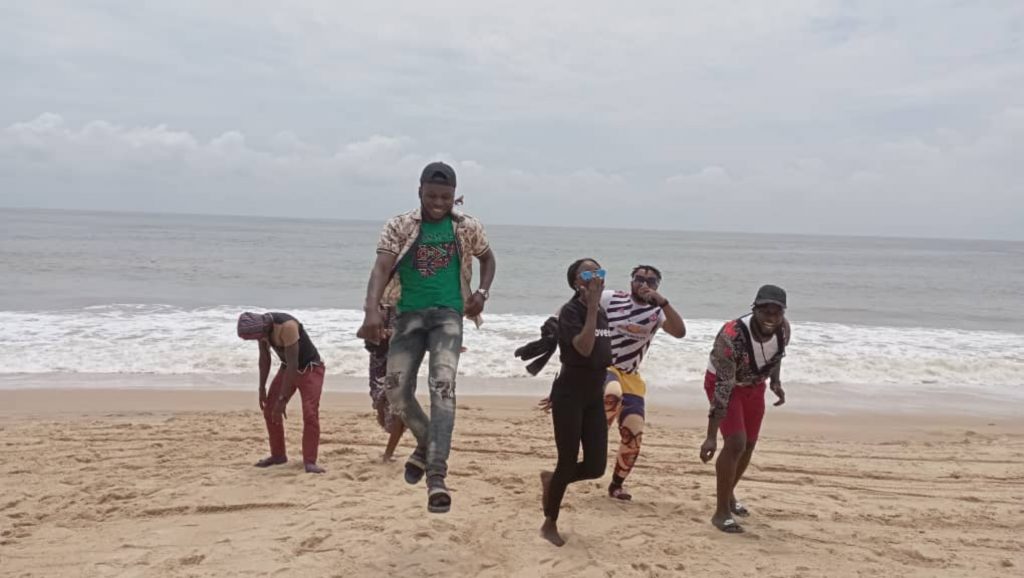 We got to a point where some fishermen stopped us and started telling the bike men to follow Inside a village Called Mosan because the beach Water has covered the sea chore and above. Which we did.

Finally, we got to the destination. But I was not pleased by what I saw at Araromi Beach. It was just a 1hr 2minute journey.

Araromi Beach was derived from the name of a village Called “Araromi”. The village was not too far from the beach, Which we visited to buy some snacks and water. Araromi is under Ilaje local government area, Ondo state.

The beach is not identified with any symbol or sign post. Not well organized, no tent to rest your head. I only saw one tent which was already occupied by students and lecturers doing field work. Infact nothing to show at Araromi Beach. If not for the bike men, we should have passed the beach, maybe heading down to a different location. But the beach sand is clean, at least fun to play on the sand. The villagers are peaceful people and welcoming.

Immediately we finished up our sightseeing at Araromi Beach. We journey back to Lagos. On our way back to Lagos, we found out that there was another beach called Ajumo Beach and Abagold Beach in  Ogun state, waterside local government. Although we had a stop over at Abagold Beach before we continued our journey to Lagos State.

It was indeed a wonderful biking experience.

“Please when embarking on this journey, go with extra cash because the price of the bike to Araromi is not stable”

9 thoughts on “Biking From Lagos To Araromi Beach” 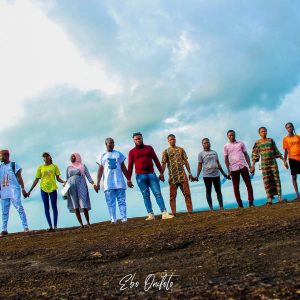 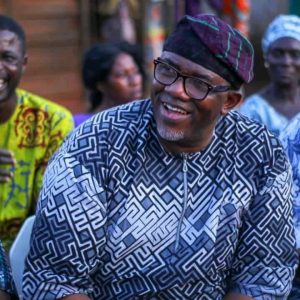