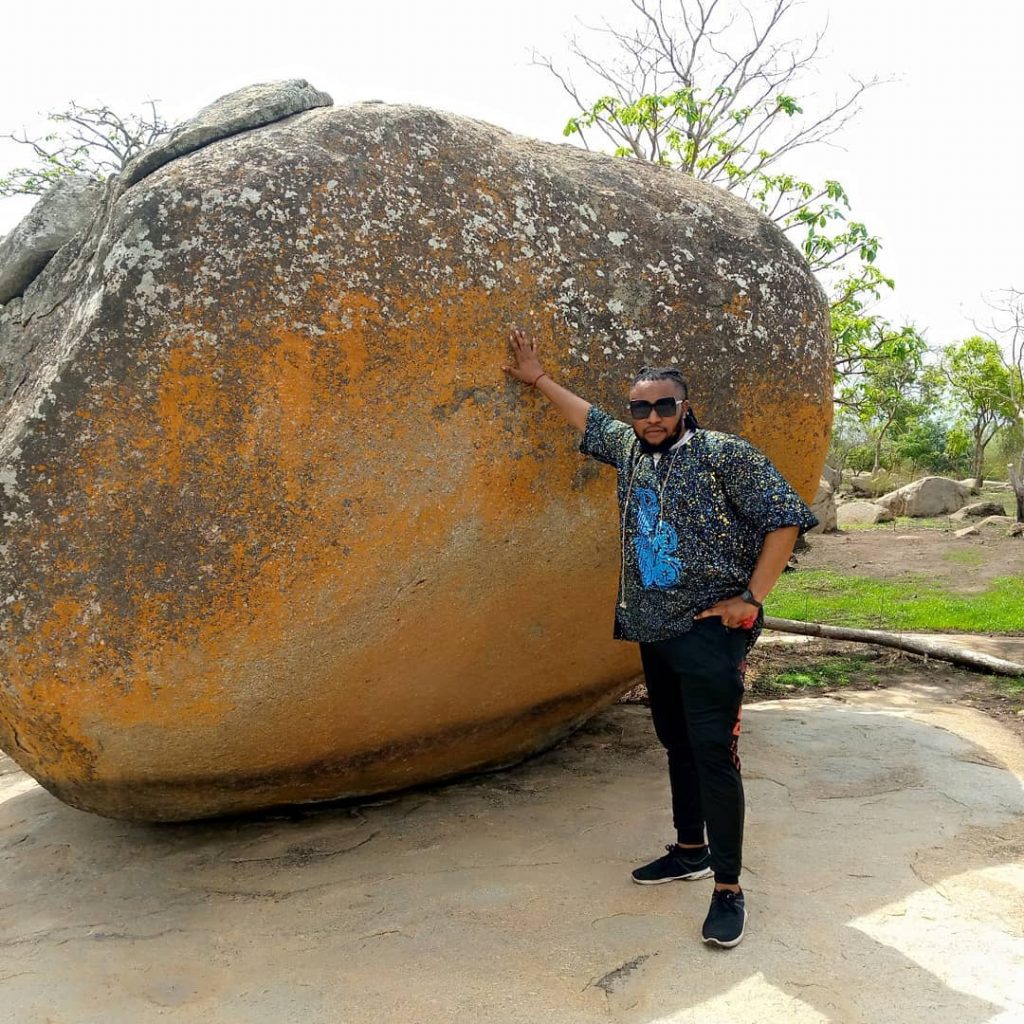 Places you should explore when next you Visit eruwa, Ibarapa Area of oyo state.

The house has been on top of the hill for more than thirty years now.

The house is located in Eruwa, Ibarapa Area of Oyo State. 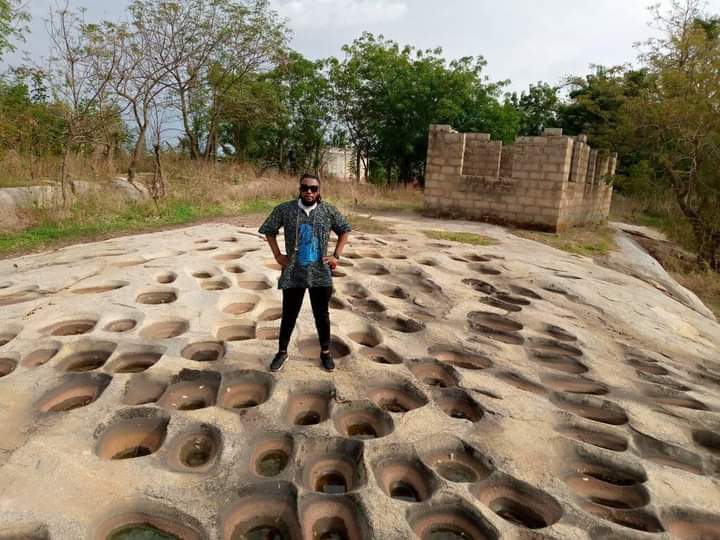 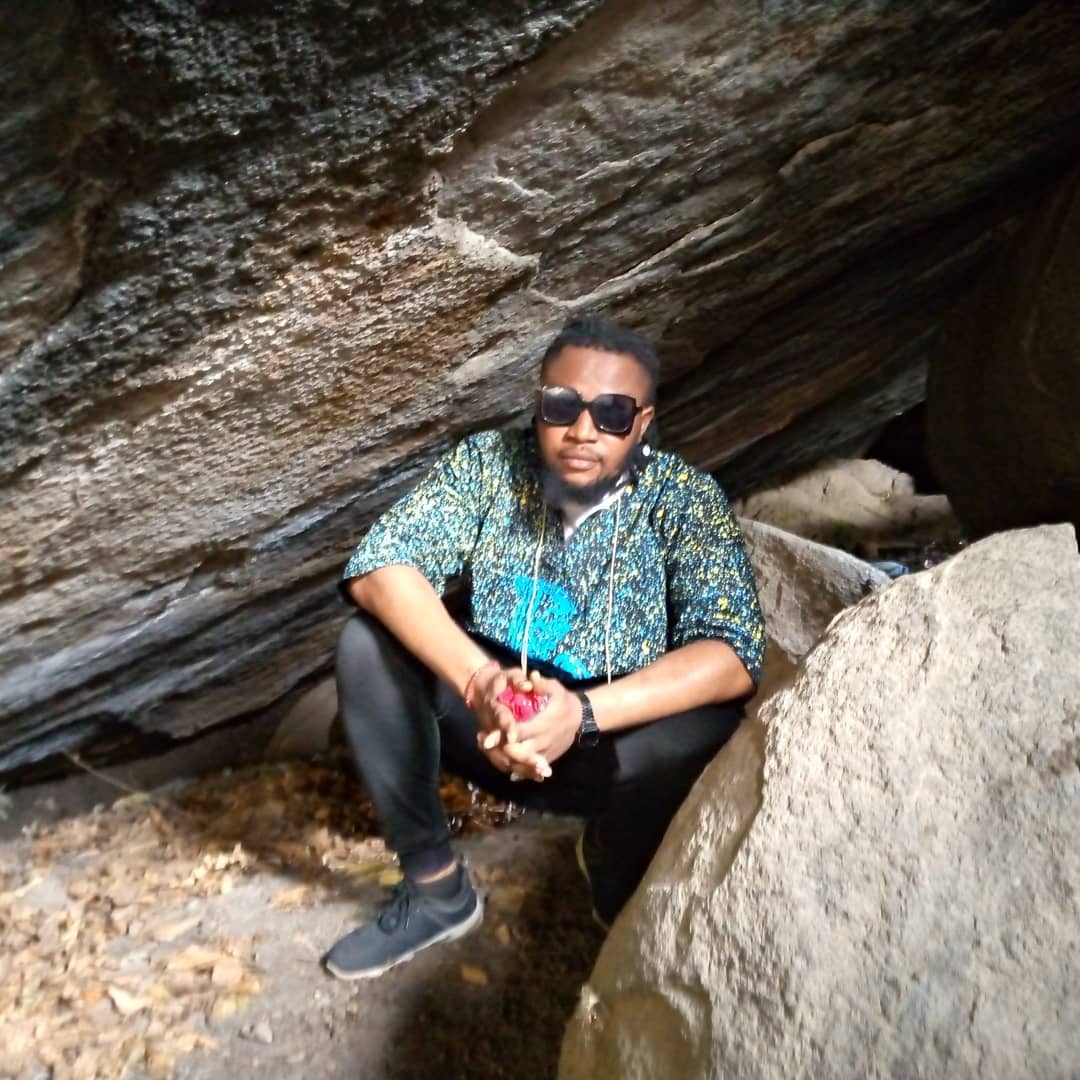 *Igba Olofin cave. The cave can contain roughly one hundred people at a go.The cave is one of the tourist sites in Lanlate, Ibarapa Area of Oyo State.

These are also interesting Places you should explore when next you Visit eruwa, Ibarapa Area of Oyo state.

128 thoughts on “Places You Should Explore When Next You Visit Eruwa, Ibarapa Area Of Oyo State.”