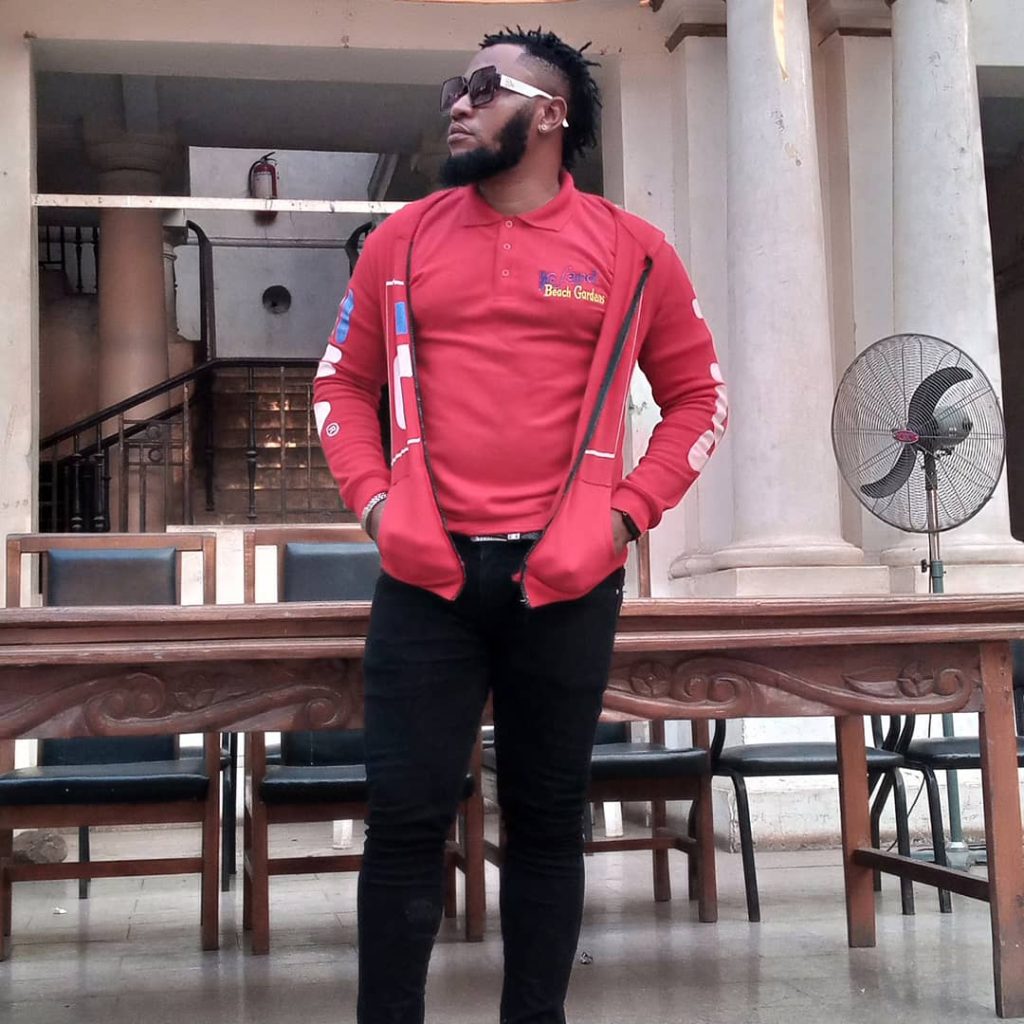 Mapo Hall is one of the oldest buildings in Nigeria located at Ibadan, Oyo State. It was built by the British government during the colonial era. The hall is a colonial building and it’s the official city hall of ibadan and oyo state. 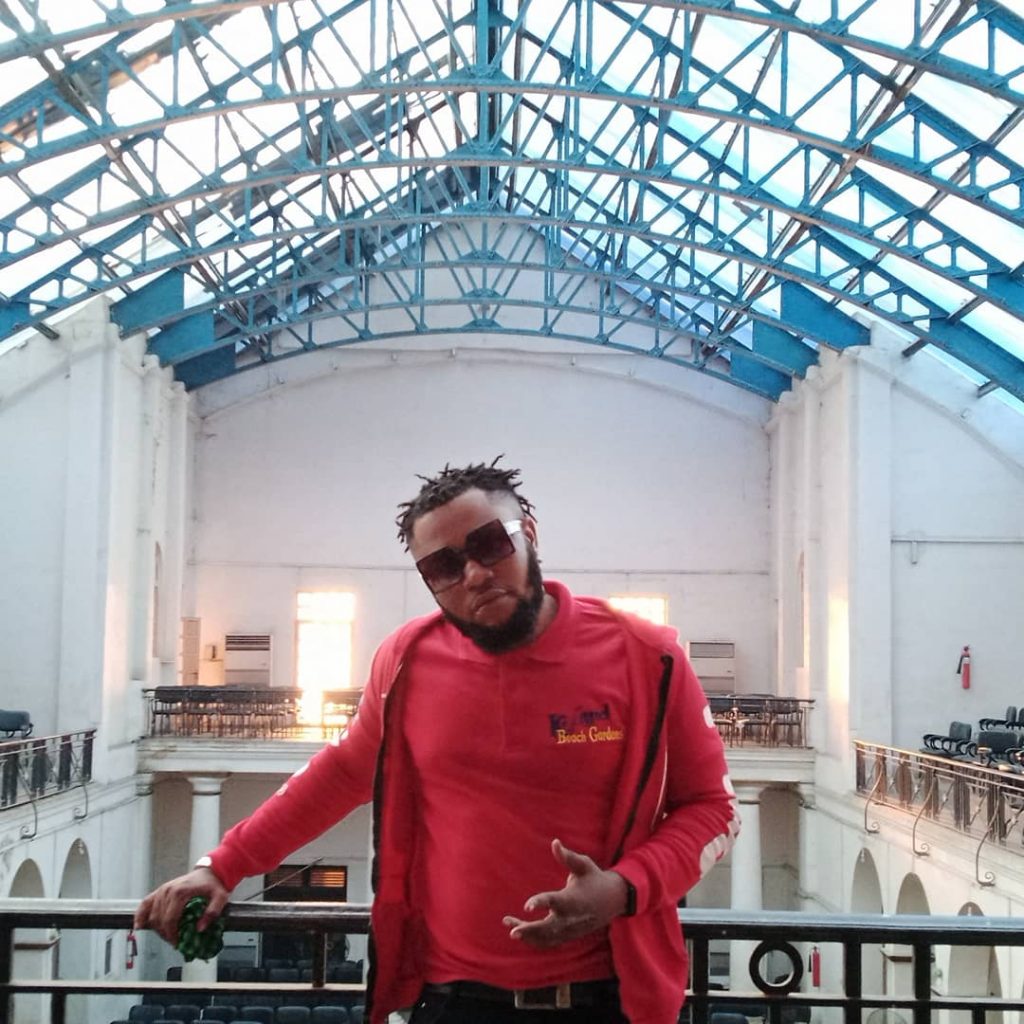 Different personalities have hosted various events in Mapo Hall like cultural, political events and weddings. Not just that, The hall is so big to contain many people even, Their chairs are still strong and I also saw an air conditioner inside with other things that make a hall Uniquene. 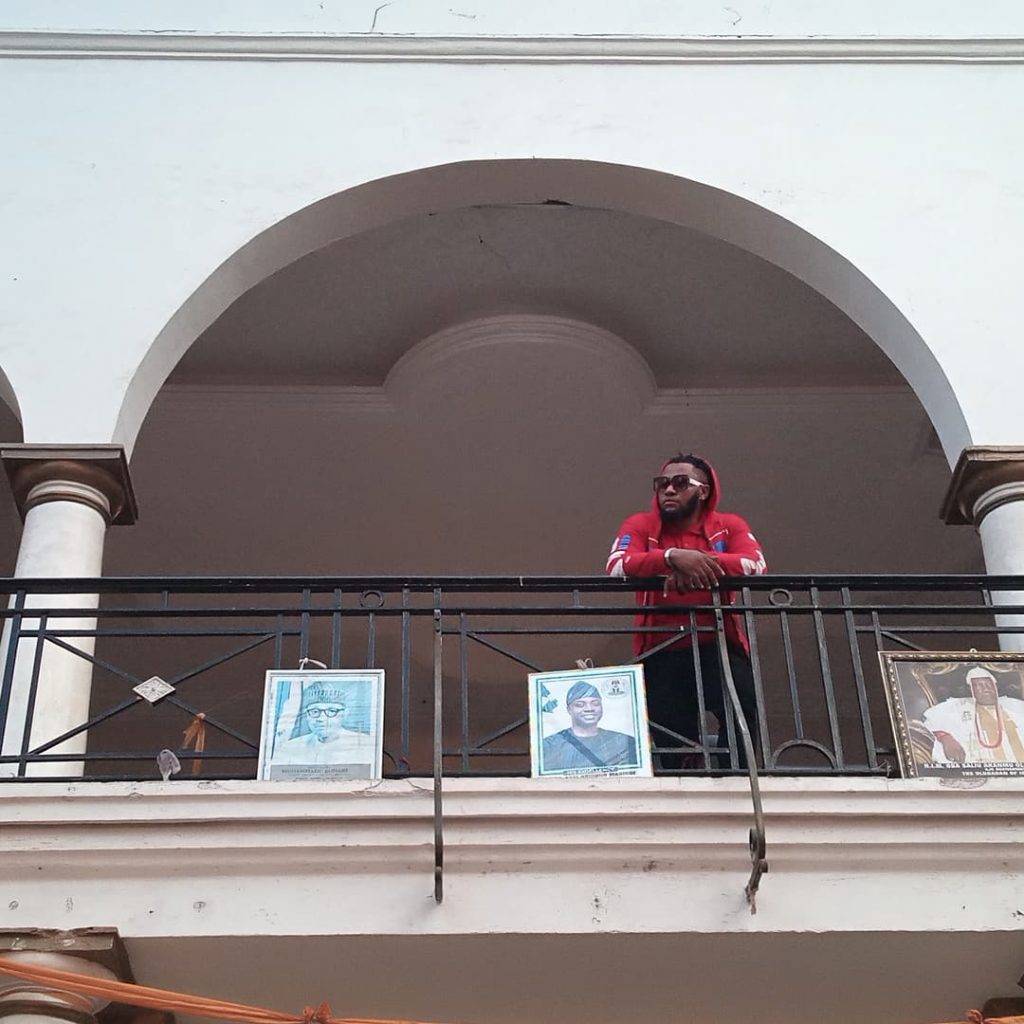 The ancient hall is located at the center of ibadan and it’s visible from almost every part of ibadan. Mapo Hall has become a popular center in ibadan and one of the most visited Tourist Center. The hall is all round white in colour both Inside and outside. 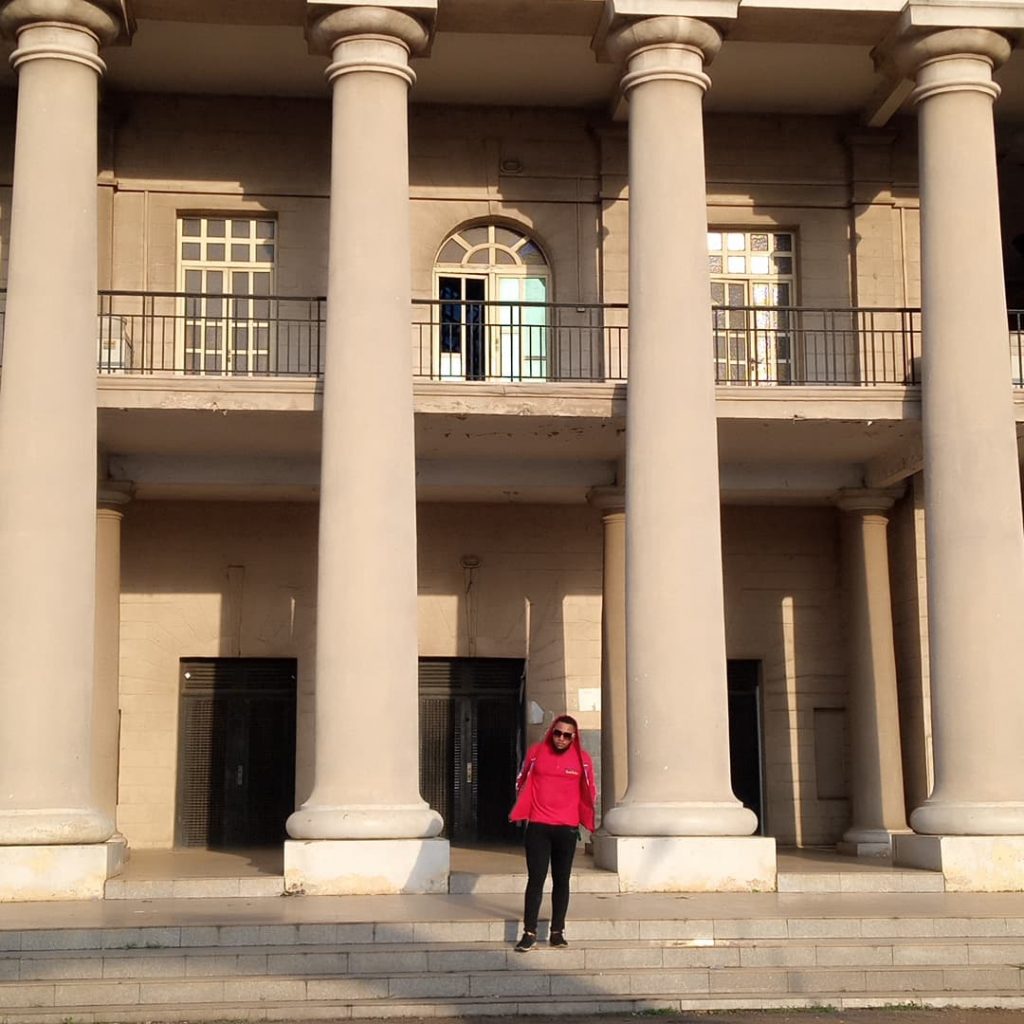 Over the years, Mapo Hall has become a symbol of love, peace, strength and unity. Ibadan is a city of Hill’s and it’s made up of several different Hill’s which form part of what is known as ibadan. Oke mapo is one of the famous hills that make up the geographical location.

This great hall still stands as the center for government administrative tasks, a meeting place for politicians, residents coming to process one document, and also you may encounter couples getting married or seeking a divorce e.t.c  it has also become a point for every political rally, protests, and important events.

There is this saying in local English: If you are campaigning and you have not visited Mapo Hall to strategize then your campaign it’s not complete. 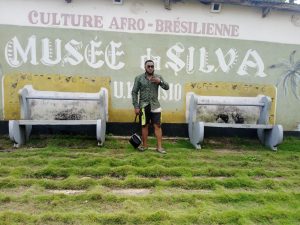